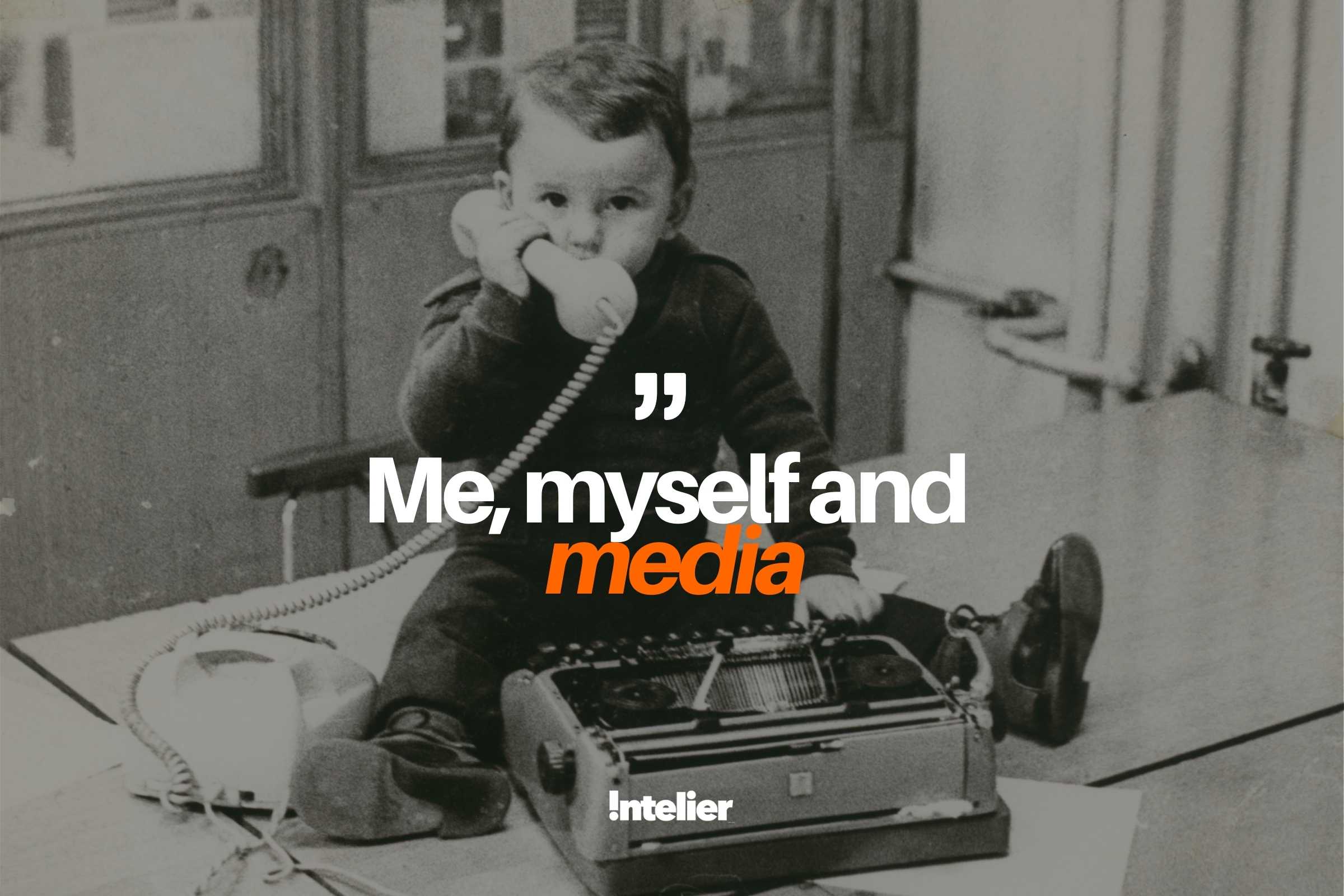 My journey of adapting and staying ahead of the media evolution

Long post ahead but spoiler alert: it’s worth the read!

Honestly, I can’t recall exactly when it happened, but can definitely provide two unbiased sources to confirm how excited I was when I found out that  Bugs Bunny is actually a blue colour. 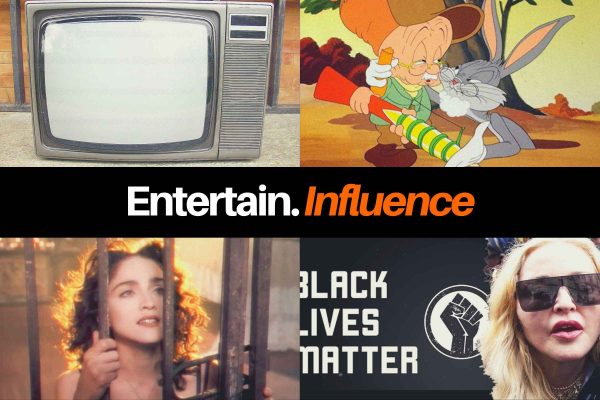 I’ve recorded my favorite radio songs on a cassette player, mastering to pause recoding before the commercial break; I’ve waited three years to inherit an old Walkman from my older sister and played Madonna’s “Like a Prayer” on repeat or until the tape got stuck in the cassette compartment and had to use a pencil to turn the cassette reel and reduce tape slack. 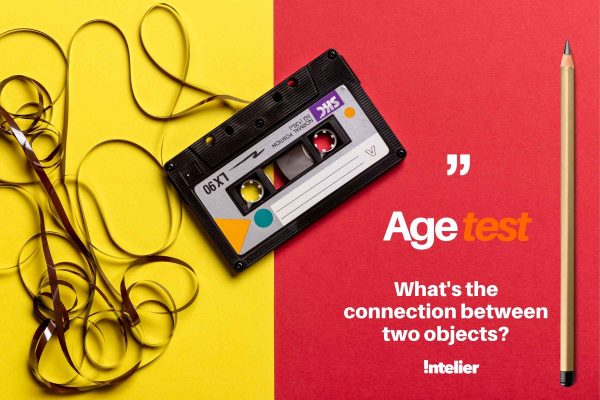 To celebrate its 40th anniversary, SONY has launched a special edition retro walkman while Madonna went to support the #BlackLivesMatter movement on social media, sharing the very same iconic video that has caused some much controversy 30 years ago when the Material girl decided to use her voice and influence to tackle racial issues.

On the weekends, I’d try to beat my favorite (and only boy) cousin playing one of the greatest video games of all time – Prince of Persia – on MS-DOS;

And I felt so cool when my parents bought me my very own (not inherited from my older sisters) Sony Discman; 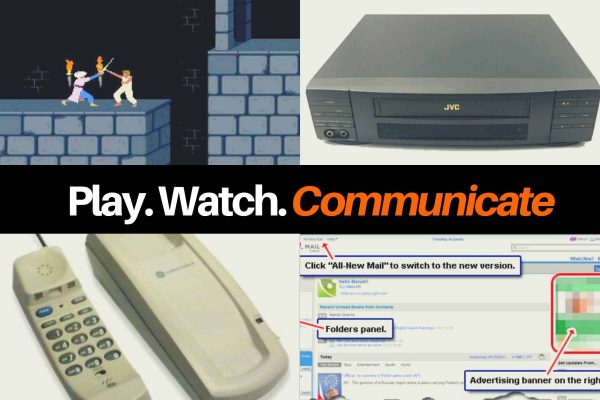 During this time, I would run home to call my best friend whom I just saw in school and chat for hours over the phone while looping the coils of the telephone cord around my finger; soon after my mum won a draw-prize in a local newspaper and brought home the latest cordless phone with answering machine.

She also got a small device, called  pager, for my dad, which he supposedly quickly lost so my mum couldn’t so easily get hold of him when he’s out with his friends.

In exchange, he bought her the latest JVC VHS player and a tape with home workouts. 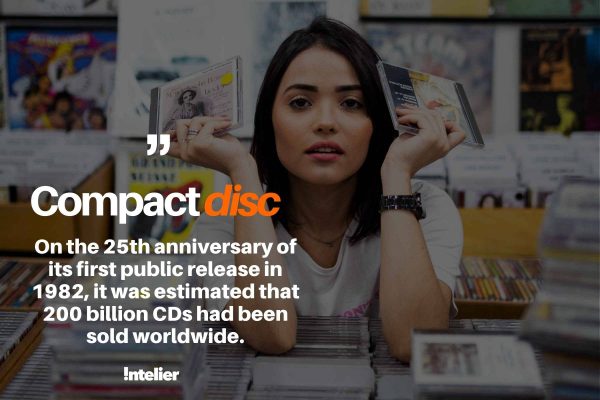 Years later, while studying in the US, I’ve opened my first e-mail address on yahoo using “99” in my name; all while trying to figure out why the US student exchange programme is so-called when no one wanted to take my place and go to soon-to-be bombarded Belgrade. 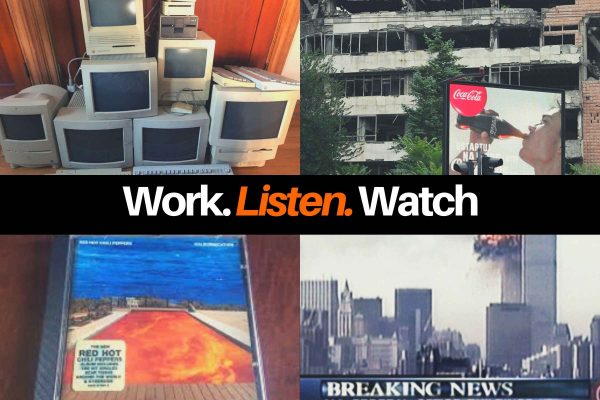 I became somewhat addicted to late-night online chats on a Mac computer in a college library; it kept me distracted from bad and often  fake news about my country; I’ve given my first semi-political public speech about the importance of protecting a freedom of speech and key role of the opposition media in Serbia to a group of Rotarians who then helped me give similar speeches to other Rotary clubs across Arizona and raise money to pay for my college tuition fees.

Little did I know, I was using the very basic techniques of today’s  crowdfunding, harnessing the power of social networks to build my own future.

This allowed me to pursue my major in Theatre and Cinematic Arts, while working as an assistant to two most amazing individuals my professors Monica and Crae who taught me everything from directing the play and writing a script writing. Years later, I’ve obtained another degree in Media Management. 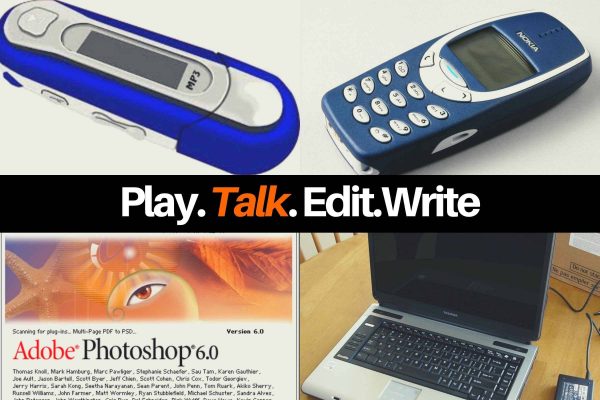 Following the overthrow of Slobodan Milosevic, I decided to return back home and in 2001, I’ve auditioned and got a job as a TV reporter on a local TV station, covering stories from cooking with chefs to fashion (always preferred cooking).  From my first salary, I’ve bought an MP3 player; I’ve been given courses in image editing Adobe Photoshop 6.0 and video editing Adobe Premiere 6.0 software.

From Live TV to Insta LIVE

I’ve developed a love for coffee while having to simultaneously translate live coverage for four hours straight from CNN, FOX and CNBC during the 9/11 attacks; during the breaks I then had to run to our radio station with a half page of hand written scribbles that I had to read and I also learnt the hard way the difference between a strategic pause and an awkward silence during the live radio show. Years later, I’ll be launching Insta LIVE video series, featuring regional interior designers.

I’ve paid for my first Nokia 3310 in 12 monthly instalments and sent first SMS (short, loud and clear) “I like you.” to a colleague that later became my husband and a father to my two sons. 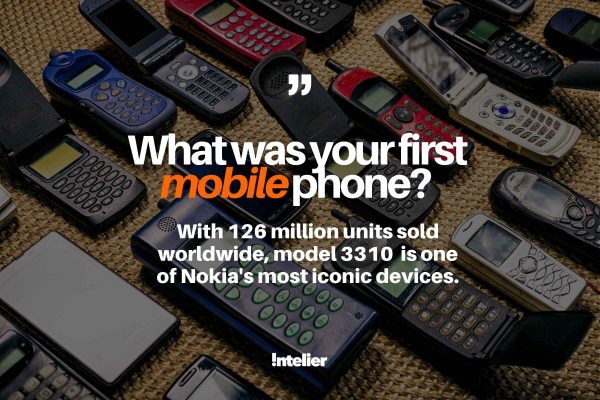 I’ve joined the same daily newspaper 30 years after my dad and our first ever published news are framed together (one written in 1973 and the other one in 2004).

I’ve bought my first digital recorder when I won an award as the best emerging journalist and hated transcribing ever since.

I’ve also witnessed the launch of our daily newspaper website, but didn’t rush to be part of that team, believing that online journalism is a lesser form. 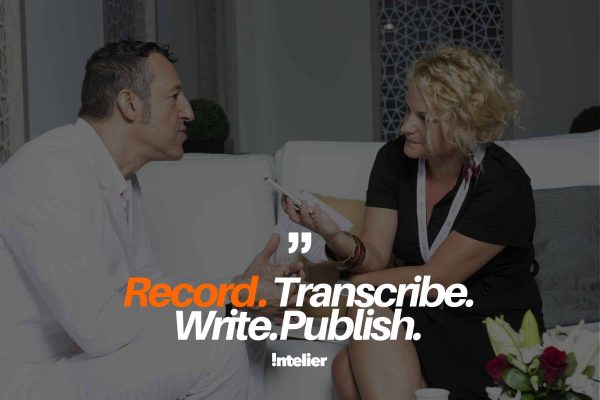 Luckily, a year later, I decided to take a web journalism course and for the first time experienced that the educators and lecturers were, in fact, younger than me.

This is when I personally became aware of what will soon become our new reality that the for the first time in our civilization the technology knowledge is passed upwards not downwards.

My first photo album on Facebook, titled “Around the world” was uploaded on July 26th, 2008 via Toshiba Satellite laptop, the same month Apple App store made its debut.

I’ve published my first blog quite late back in 2009 but was waiting for a topic worth writing about – motherhood.  A year later, I’ve tested FB three-level advertising campaign structure, offering “campaigns” and “ad sets”, on top of standard ads.

All this was then followed by years of keeping up and mastering how to effectively communicate in the digital age; how to repurpose and recycle content from print to digital, events, conferences, round tables to Youtube and IGTV videos and posts. 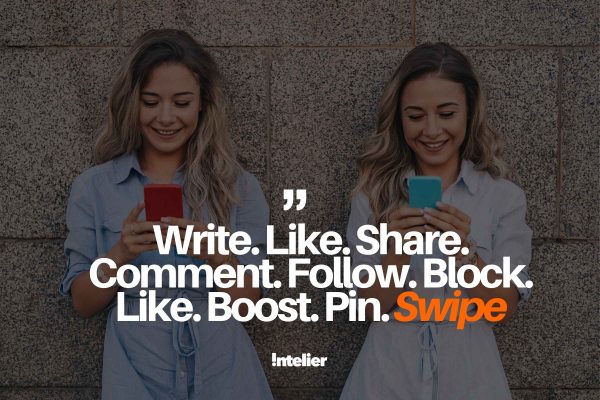 I was impressed by so many great journalists, TV reporters, news anchors, PRs, bloggers, and  did my fair share of trying to impress my readers, viewers, guests… before learning how to count the actual impressions, CPIs, CPCs, and how that content feeds into our sales funnel and ROI…

So, can you guess how old I am?

The colour TV information was a bit misleading, but I was born and raised in Belgrade, Serbia and a full-time colour broadcasts in former Yugoslavia began on May 25, 1979. It also happened that my father (who is my biggest role model to this date) was still building his career as a very talented, if not so well-paid, journalist while raising three daughters, so basically couldn’t afford to be “an early adopter”. And my mother was also hesitant, listening my grandpa’s advice that colour televisions sets are emitting radiation that exceeded safe levels. He gave in and switched to color TV two years later.

Kim, Jessica and the rest of us born in 1980s also belong to a micro-generation of Xennials who basically had an analog childhood and a digital adulthood.

So, yes I still get to be called Millennial (if I ever need to build my case why SEO, digital, social media marketing are a must nowadays) but old enough to understand that radio, tv and print media along with the traditional exhibitions and good-old networking are not going anywhere as will continue to do business with people not their social media accounts.

So, where do we go from here?

And just like you, I’m super confused and excited what’s ahead of us as the evolution of technology and media will continue to challenge the way we live, work and communicate. And being able to foresee and quickly adapt to those changes is at the core of Intelier.

By rethinking the concepts of traditional media and content marketing, we will continue to challenge the established  lines between analog and digital, between content creation and its consumption. 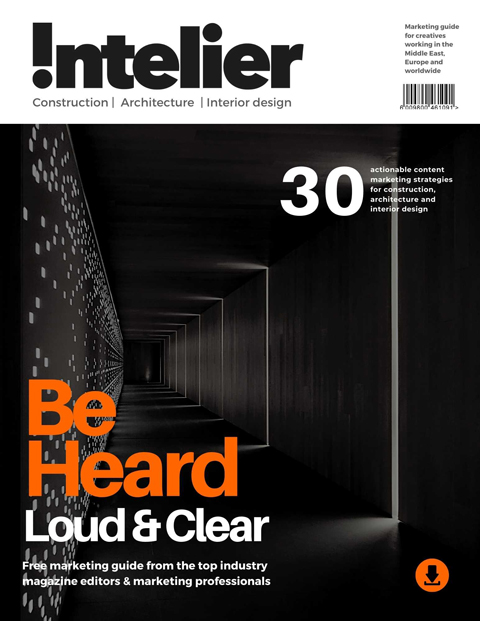 Page load link
We use cookies on our website to give you the most relevant experience by remembering your preferences and repeat visits. By clicking “Accept”, you consent to the use of ALL the cookies.
Cookie settingsACCEPT
Manage consent

This website uses cookies to improve your experience while you navigate through the website. Out of these, the cookies that are categorized as necessary are stored on your browser as they are essential for the working of basic functionalities of the website. We also use third-party cookies that help us analyze and understand how you use this website. These cookies will be stored in your browser only with your consent. You also have the option to opt-out of these cookies. But opting out of some of these cookies may affect your browsing experience.
Necessary Always Enabled
Necessary cookies are absolutely essential for the website to function properly. This category only includes cookies that ensures basic functionalities and security features of the website. These cookies do not store any personal information.
Non-necessary
Any cookies that may not be particularly necessary for the website to function and is used specifically to collect user personal data via analytics, ads, other embedded contents are termed as non-necessary cookies. It is mandatory to procure user consent prior to running these cookies on your website.
SAVE & ACCEPT